David followed God’s schedule to become king of Israel without knowing the full schedule at any time. Similarly, God may grant a prayer with a promise, set a schedule for fulfilling the promise, want the recipient to follow the schedule, but may not reveal the promise or schedule to the recipient. We look forward to understanding better through our bible study program for year 2020: how David responded in specific events without knowing what events to expect, when to expect them, and how they might be relevant to his over-all objective of becoming king. The program will include a study of Joseph’s prayer: an example of a believer’s prayer God granted with a promise but did not reveal either the promise or his schedule for its fulfillment. We thank you for participating in our 2019 bible study program and look forward to your joining us again in 2020. 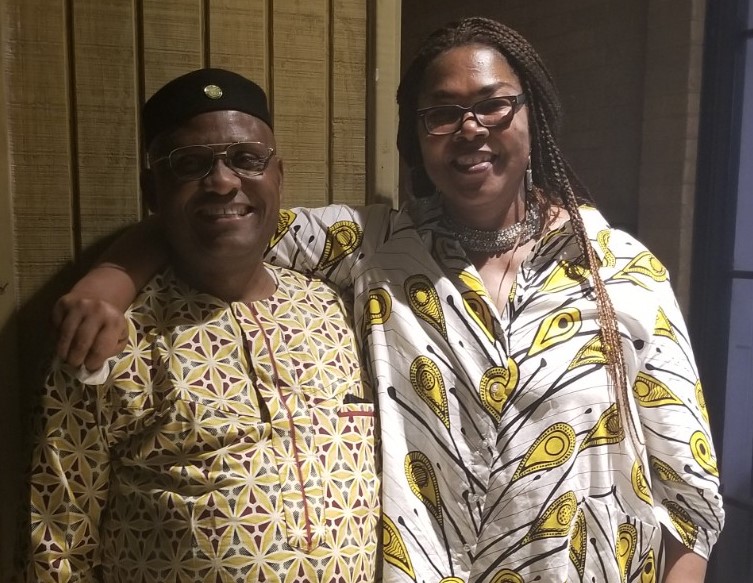 God called David to kingship of Israel, had Prophet Samuel anoint him king, and led him through a schedule of events that lasted approximately ten years and culminated in the people of Israel formally electing him king. We recently completed a study series on David’s experience as king in waiting, during which we examined the events he encountered, his response to the events, and the outcomes. We see the events as a sequence of steps whereby God prepared David for the kingship and led him incrementally toward becoming king. The series has been instructive because of helping us understand that God will lead a person incrementally toward accomplishing any mission that he defines for the person.

As we discuss in a previous study under Human Relationship with God Regarding Work, he often will lead a person to accomplish a mission through a schedule of task increments without revealing the entire schedule at any time. Each task increment leads to an outcome that ushers in the next task. Thus, the person proceeds through God’s schedule in a series of steps that culminate in completing the mission and accomplishing the objectives, without knowing the full schedule at any time.

David followed God’s schedule to become king of Israel without knowing the full schedule at any time. As we discuss in a previous study under Waiting for God’s Time—David Anointed King of Israel, God did not reveal the schedule to him or any person, not even Prophet Samuel that anointed him king. Therefore, David followed God’s schedule without knowing the specific events in the schedule: what events to expect, when to expect them, and how they might be relevant to his over-all objective of becoming king of Israel.

God selected David to be king, set a schedule for his becoming king, expected him to follow the schedule, but did not reveal the schedule to him or any other person.

Every person that believes in God should expect experience similar to David’s because he often grants prayers with promise without revealing either the promise or the schedule for its fulfillment. God grants every prayer of a person that believes in him. He may grant some prayers instantaneously and exactly as prayed whereas he grants other prayers with a promise to be fulfilled at a different time and in a different way. A good example of the first category is Elijah’s prayer in his interaction with the prophets of Baal [1 Kings 18:36–37]: “At the time of sacrifice, the prophet Elijah stepped forward and prayed: ‘Lord, the God of Abraham, Isaac and Israel, let it be known today that you are God in Israel and that I am your servant and have done all these things at your command. Answer me, Lord, answer me, so these people will know that you, Lord, are God, and that you are turning their hearts back again.’” Also, the Banking Blessings Ministry has encountered several similar examples regarding prayer for clarity in bible studies.

However, God often grants a prayer by making a promise to be fulfilled at a different time and in a way that fits better with his plan for the person, maybe somewhat different from the person’s specific desire. We know he grants every prayer of a person that believes in him because Christ promises that exactly [Matthew 7: 7–8]: “Ask and it will be given to you; seek and you will find; knock and the door will be opened to you. For everyone who asks receives; the one who seeks finds; and to the one who knocks, the door will be opened.” Therefore, if his response to a person’s prayer is not evident immediately, it is often because he grants the prayer with a promise, sets a schedule for fulfillment of the promise, wants the recipient to follow the schedule, but may not reveal the promise or the schedule to the recipient. God expects a recipient of his promise to follow his fulfillment schedule the same way David followed God’s schedule for becoming king of Israel.

Bible Study Program for the Year 2020

During the coming year of 2020, the Banking Blessings Ministry bible study program will take a closer look at the events David encountered as king in waiting to understand how he followed God’s schedule for becoming king without knowing the full schedule at any time. But first, we will start the 2020 program with a study of Joseph’s prayer: a good example of a believer’s prayer that God granted with a promise, fulfilled the promise at a different time and in a way that fitted better with his plan, though his plan was different from the believer’s specific desire. The study will show that the believer’s specific desire would have interfered with God’s plan if the prayer had been granted according to the believer’s desire.

We thank every person that participated in our program this year and invite all to join the program next year with an expectation to receive positive impact and approach closer to God’s purpose. Thank you. God bless you.

This site uses Akismet to reduce spam. Learn how your comment data is processed.